to the
Personal Homepage of

My handle is 7_star_admiral or seven star admiral 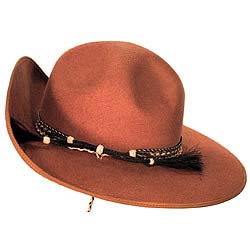 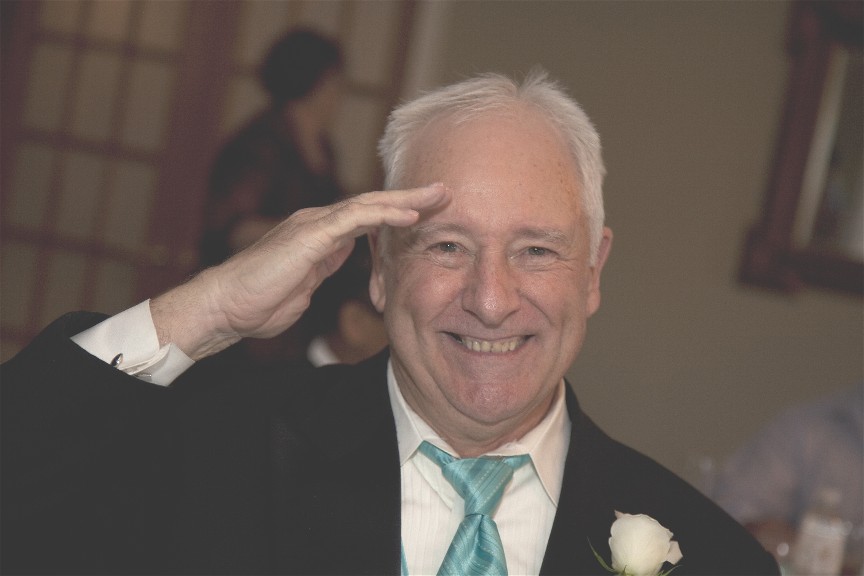 This is me in 2010 at my daughter's wedding near Ozark, Missouri
It's All About You, Isn't It!
Yes, that's what a personal webpage is for...
(please allow a little time for the graphics to appear)
God has made me a special and unique person!
There is no other person in the world identical to me!
(And some say Praise the Lord to that!)

I was born in

I was born in the Southern region of the USA

In the Land of Dixie

I was born in

My DNA bloodline is

but I also have: 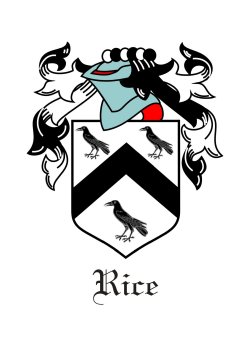 Rice Family
Rice (originally spelled Rhys and pronounced "Reese")- has its roots in Wales. The name means "warrior". I am also of the bloodline of the Cymric Celts. 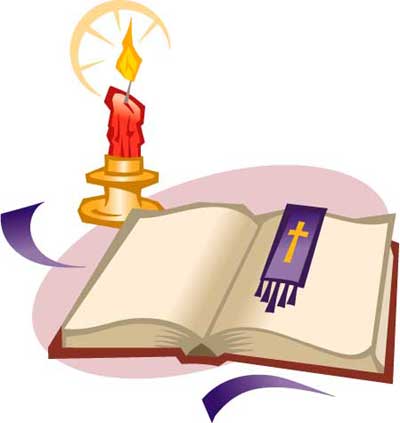 I love God and His Word, the Bible. I am missionary minded with the goal of helping reach the lost for Christ.

I presently live in 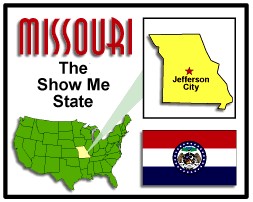 I was born in the year 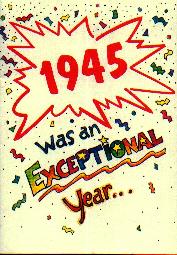 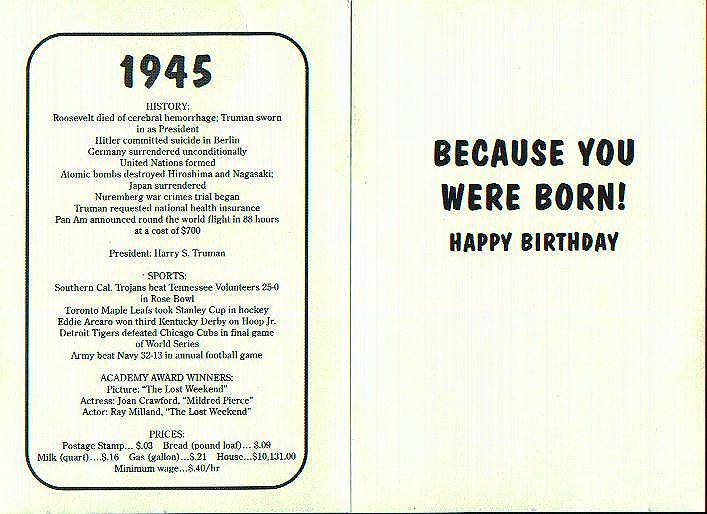 How would I describe my personality?

I am an adventurer

When it comes to movies I like to watch action-adventures and comedies! 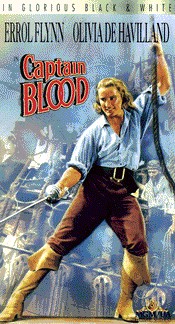 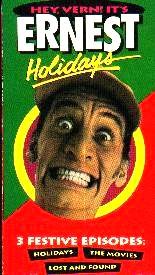 One of my favorite foods is

I love anything with vanilla in it. For instance, a vanilla milkshake is great! Also cream soda is a super soda pop (or soda water as we used to call it).

During the Vietnam War I served in 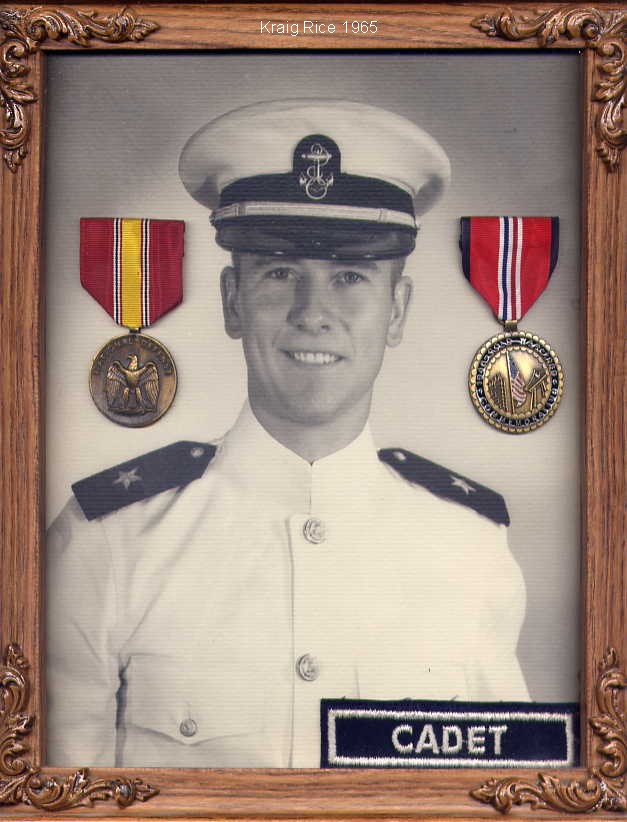 My favorite American football team is: 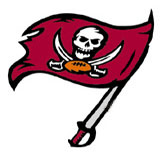 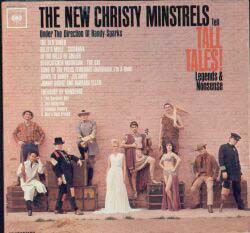 My favorite cartoon character is

I also like Snoopy when he fights the Red Barron

Some of my major hobbies include:

1. I enjoy running my ministry called Bread On The Waters (BOW) 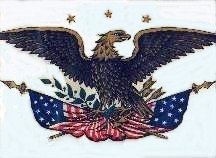 2. I enjoy telling and sharing the war stories of others 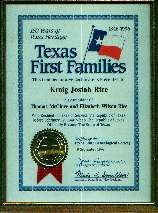 3. I enjoy doing genealogical work on my family tree

4. I enjoy attending destruction derbies where old cars crash into each other.

I drive a truck for a living

I spent my years (from half of the third grade to half of the eleventh grade) living in El Sobrante, Calif. My father worked as a truck driver for Pacific Gas and Electric Company (PG&E) in Richmond, Calif. on an electrical line crew. My mother was a stay at home mom.

While living in El Sobrante I joined Troop 146 of the Boy Scouts (Mount Diablo Council) and made Eagle Scout (the highest rank). I had a joint Court of Honor with Tom Blythe. Craig Westguard made Eagle before we did. 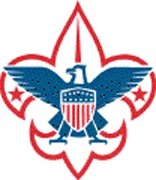 There were a number of kids who lived around me there who I played with. Some of them were Fred Petrich, Carol Ashlock, Carol McMains, Tim Bagwell, Judy Childers, Tudy Garrett, Steve Schillinger, Bill Menzie, Linda Menzie, Darlene Menzie, Craig Alden Ver Linden, and then I had some best friends who lived farther away. Some of these were Mike Bolyard, Eddie Smith, and Melvin Gray.

In 1962 my father was promoted to an office job, so my family moved to Healdsburg, Calif. I attended and graduated from Healdsburg High School in 1963 but my heart was always with De Anza High School. A couple of my friends there were Jeff Rotlisberger, and Jeff Krueger.

My favorite sport at SRJC was

In 1963 my family moved to Sebastopol, Calif. My folks traded their house in El Sobrante for one in Sebastopol. We lived there for a couple of years. During that time I attended Santa Rosa Junior College and earned an Associates of Arts (AA) degree in Forest Technology. I always liked an outside job. I didn't like to be couped up in an office somewhere. I was in the Hiking Club and really enjoyed our hikes.

In 1965 I enlisted in the U.S. Naval Air Force to go and fight in the Vietnam War. To learn more you can read my testimony. My folks moved to Cloverdale, Calif. in the fall of 1965. I got my honorable discharge in 1967 and started attending Bethany Bible College in Santa Cruz, Calif. This is the first place I drove a truck for pay and I liked it. I graduated in 1972 with a Bachelor of Science Degree. I worked as a layman for many years.

In 1983 I incorporated my own literature evangelism ministry and accepted ordination with Bread On The Waters (BOW). I kept ordination for 10 years but then resigned it as I didn't need it anymore, but I continue to run my ministry. I continued to work secular as a Christian layman and continue to do so to the present.

I married my wife, Bonnie, in Cloverdale, Calif. in 1980. I have only been married once and have 3 grown children: Brent, Kristen, and Scott Rice. I am now a widower as my wife died in June 2009, of Breast cancer.

Maybe I have gone to school with you in the past, or served with you in the Navy, worked with you somewhere, or been a neighbor to you. Or maybe you were one of my best friends I have lost contact with. If so I would love to hear from you. Drop me an email when you can. My email address is at the bottom of my ministry's home page.

Ahoy, Matey! Keep digging for the hidden treasure.
It is hidden around here somewhere!

(click on the treasure chest to find the true riches)