Shared With You By
Kraig J. Rice
Bread On The Waters (BOW)
www.breadonthewaters.com

"It's not the critic who counts, nor the man who points how the strong man stumbled or where the doer of deeds could have done them better. The credit belongs to the man who is actually in the arena whose vision is marred by dust and sweat and blood, who strives valiantly, who errs and comes up again and again: who knows the great enthusiasms, the great devotions and spends himself in a worthy cause; who, at best knows in the end the triumph of high achievement; and who at the worst, if he fails at least fails while daring greatly so that his place shall never be with those cold and timid souls who know neither victory or defeat."
- Theodore Roosevelt

Miscellaneous- Page One at BOW

Measuring the brain waves of a dying person

The Advantages of Being a Christian

Movie Review of The Golden Compass

The PH of Alkaline and Acidic Forming Foods

A Bible Study About Tithing

Lots of Articles in the Pentecostal Evangel Magazine(s):

Check out the articles in the Pentecostal Evangel Magazine(s)
Don't know what you are looking for? You are letting God lead you. OK- browse through the article(s) list to find where God is leading you:-)

A Testimony of how one healed from repressed painful childhood memories

Info on wedding ceremonies during the days of Jesus

Help for the Hunting Unlimited Games

A Harmony of the Gospels

Tell Me Another One (page 2) (testimonies of God's Guidance)

Here are all 3 indexes for the "Who Says (God Created)" book:

There are two booklets on this web page
One booklet deals with baby dedication; the other with Pentecostal worship

Here are some survival webpages I have written:

How to store food

How to load your own bullets

How to survive a nuclear attack

How archaeology proves the bible to be genuine 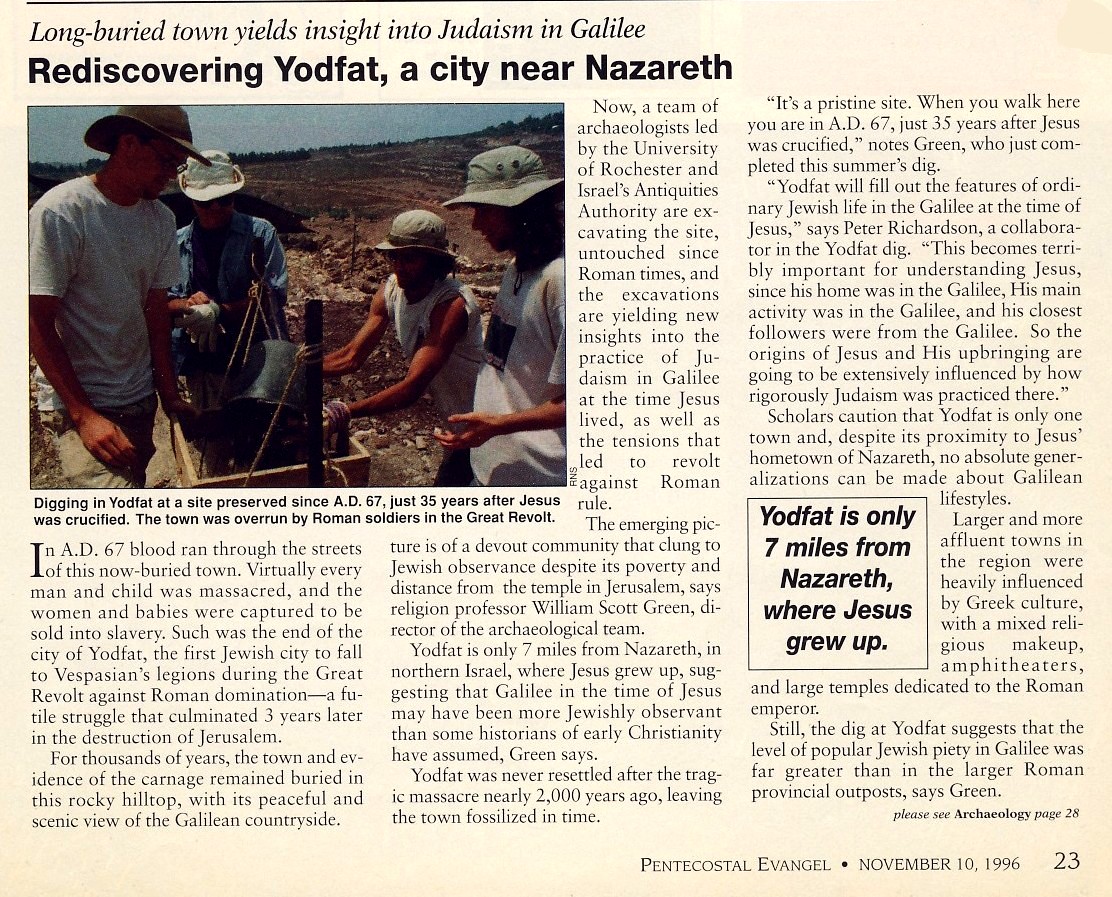 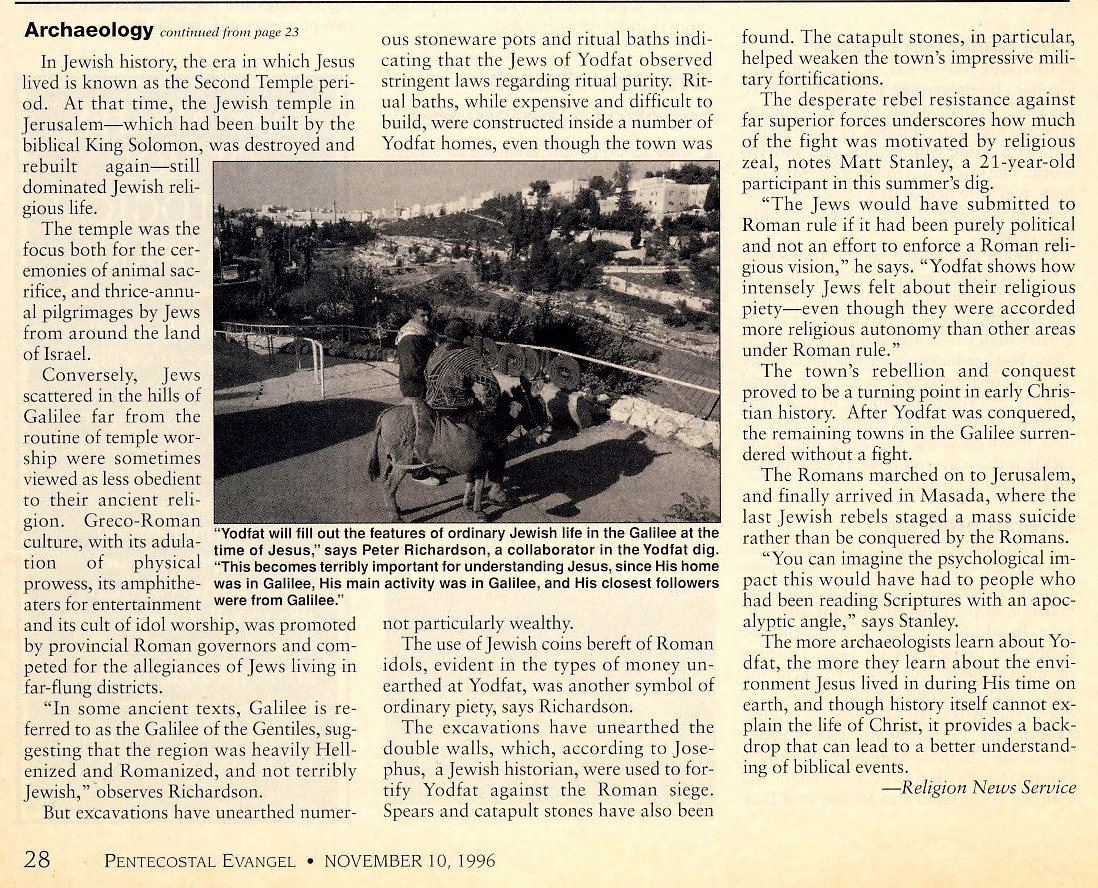 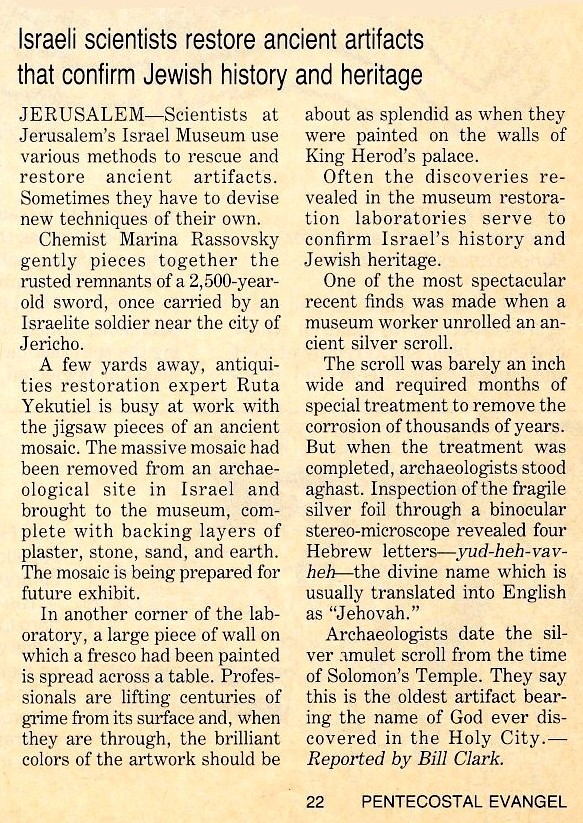 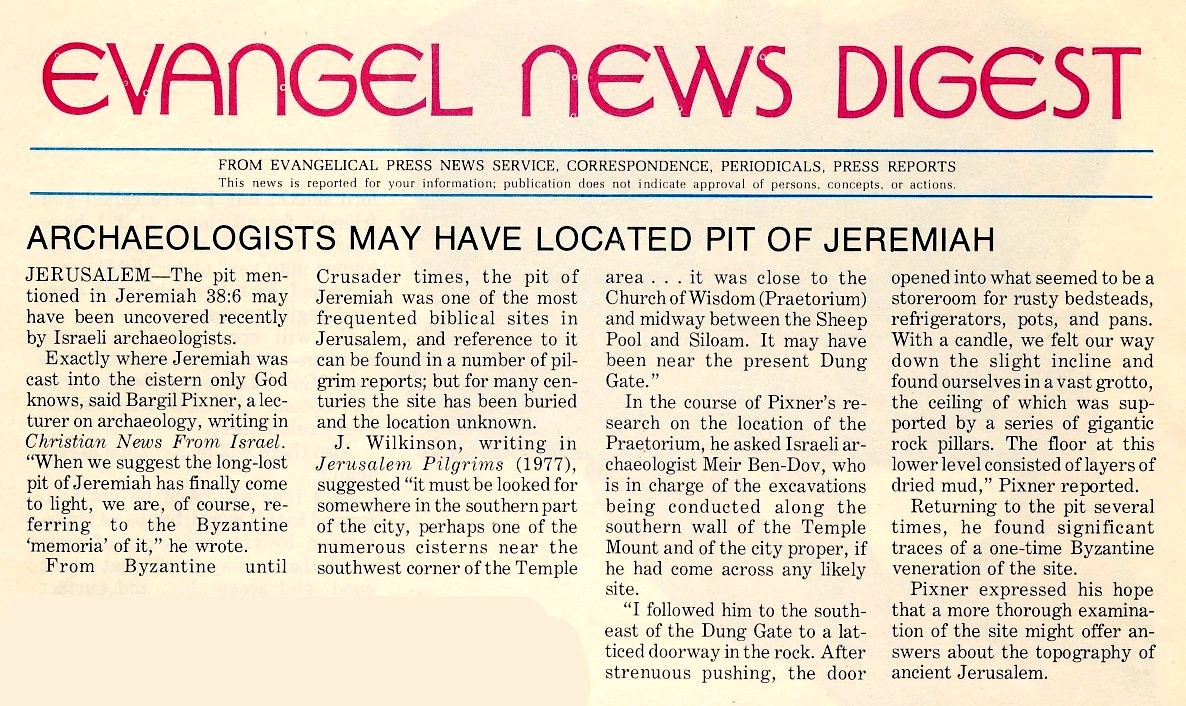